Chloé Chaume and Héloïse Mas were in Julien Fournié Haute Couture in front of some 8000 spectators of the Théâtre antique d’Orange, during the Musiques en fête opening of the Chorégies d’Orange 2022. This program, presented by Judith Chaine and Cyril Féraud, was broadcast on France 3 and simultaneously on France Musique.

The two sopranos interpreted “The Duet of the Cats”, a piece generally attributed to Gioachino Rossini but which was not, in fact, written by him, but consists of a compilation written in 1825 taking up, among other things, passages of his opera of 1816 Otello. They were accompanied by the National Orchestra of Cannes under the direction of Didier Benetti. 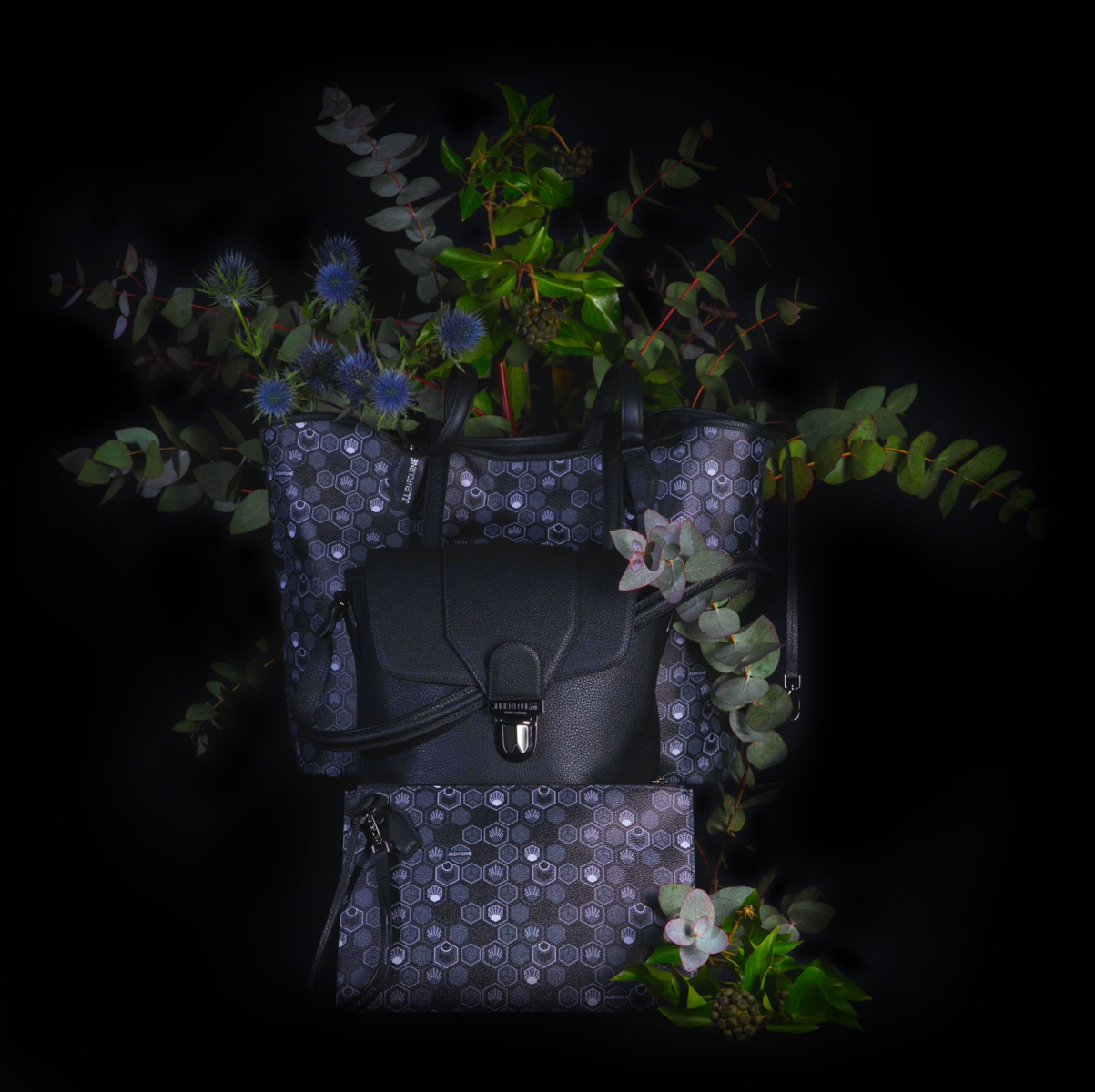