How was it imagined and designed? What materials are used to make it? How long dit it takes to make? How was the top model chosen to wear it during the fashion show? Haute Couture outfit’s secrets.

For the previous First Love collection, we had to give up on using Nat’s services because of Covid. Great sadness and despair, Nat Hagerdorf had been a revelation during the castings for the show that had to be canceled at the last minute. Her glamour, her professionalism made her a new major element of my modeling team. But then it happened.

For First Creatures, and my return to the catwalk, I couldn’t imagine doing the show without her. From the beginning of the collection, I said she would have her place.

So I designed an anatomical dress assembled on tulle illusion, ghostly, like a second skin which would be only a marquetry of black silk Georgette, Chantilly lace, with sea serpent patterns and inlay of old collars with 30s patterns.

At the sight of the first sketch, Jacqueline, my first of workshops, say, “but it will be all naked? No, Jacqueline, we are going to put the silk Georgette on black silk organza.

The use of the material is insane, it will take no less than 50 meters of Georgette to finally build a sheath, one of the secrets of this Haute Couture dress.

This lingerie dress, light as a handkerchief, cut with a scalpel, divinely underlines Nat’s curves, in the manner of Morticia Adams, but will hinder her in such a way that it will give her a graceful and sexy walk.

A bit of a train and the magic happened on the catwalk.
Who doesn’t know that the Neville Salon is famous for its most beautiful curly hairstyles, Jack only had to do a tribute to Elena Lavagni and Rita Hayworth.

Nicolas: “let me enjoy a doe eye, a pearly white halo on the cheeks and a glossy ruby mouth. Basta.”

Nat remains a mystery, she fascinates me, I can’t wait to redesign a dress for her for my next collection. 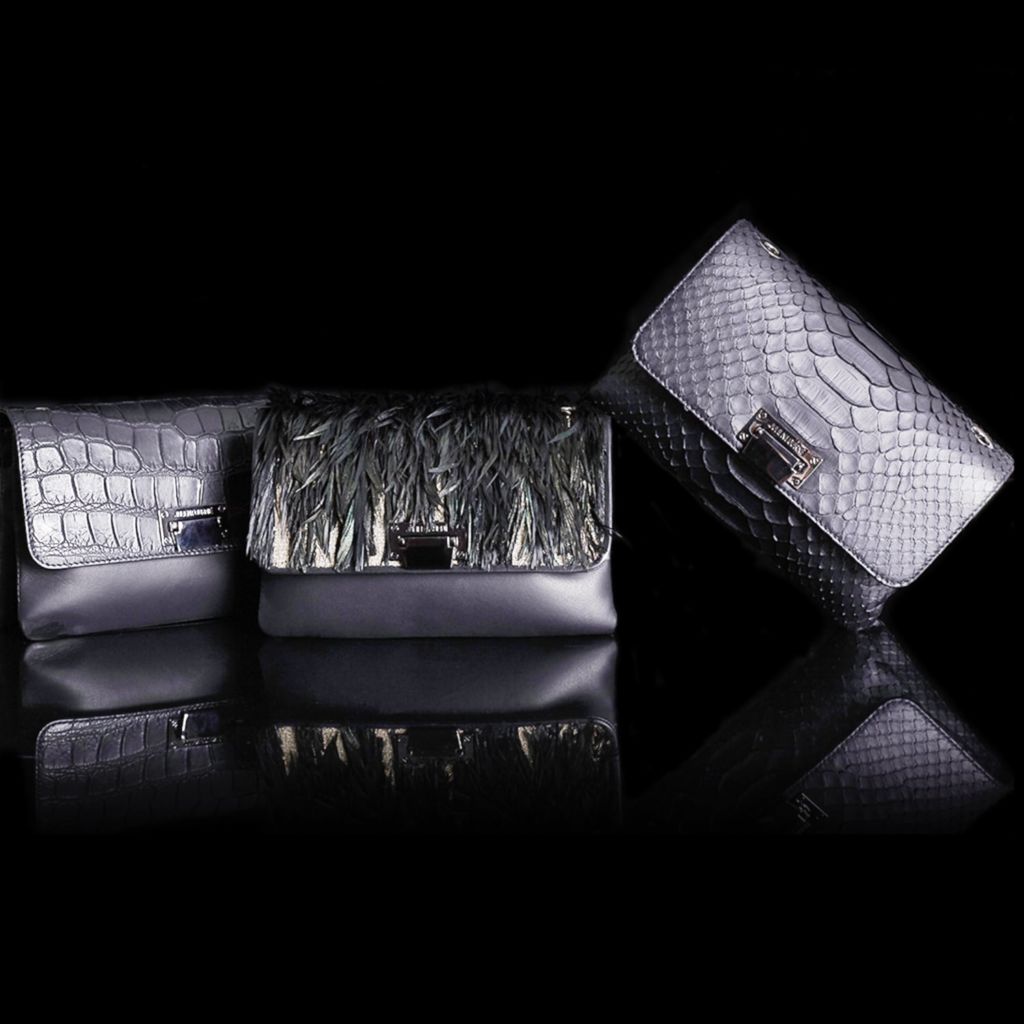