PUBG MOBILE enters high fashion for the first time, partnering with one of the most exclusive and creative Haute Couture fashion houses, Julien Fournié

London – July 8th, 2021 – Today PUBG MOBILE, one of the world’s most popular mobile games, is pleased to announce its partnership with Julien Fournié and his eponymous Haute Couture fashion house Julien Fournié. The partnership will see both industry leaders collaborate in a landmark fashion and gaming crossover and will be the first time PUBG MOBILE has partnered with a Haute Couture fashion brand, of which only 15 exist across the world. Officially unveiled during Paris Fashion Week Haute Couture, further details of the in-game collaboration are arriving in the coming months.

A sign of ultimate luxury, Haute Couture is a term protected by law in France. Only 15 brands can legally bear this label, of which Julien Fournié is one. This innovative creativity makes Julien Fournié a perfect match for PUBG MOBILE, which through its focus on self-expression and number of successful IP partnerships gives its players the ability to craft their own unique identities.

During Paris Fashion Week on July 6th, Julien Fournie revealed his Fall/Winter 2021/2022 collection through the online film “FIRST SQUAD”. Merging his lifelong admiration for superheroes and new technologies, much of the collection is inspired by the aesthetics of video games.

At the end of “FIRST SQUAD”, Julien Fournié announced his collaboration with PUBG MOBILE by introducing a teaser of the two iconic brands shown side by side. PUBG MOBILE, a game focused on player self-expression, offered key inspiration for Julien Fournié’s cutting-edge blend of fashion and gaming.

“Collaborating with PUBG MOBILE is a dream come true for me,” declares Julien Fournié. “Not only, because it ranks among the top mobile games across the planet. But most important for me because it enables millions of players to interact from all five continents and explore another dimension together, in order to face challenges and improve.

This is what Haute Couture has in common with PUBG MOBILE: encouraging you to explore dreams and to learn from them to Find Your Legend. I cannot wait until the gamers will discover what we have in mind for them!”

PUBG MOBILE has partnered with brands across multiple fields and industries since its launch in 2018. However, this is the brand’s first partnership with a Haute Couture designer and marks an unprecedented crossover of video game and high fashion culture.
PUBG MOBILE is available to download for free on the App Store and Google Play Store.

PUBG MOBILE is based on PLAYERUNKNOWN’S BATTLEGROUNDS, the phenomenon that took the world of interactive entertainment by storm in 2017. Up to 100 players parachute onto a remote island to battle in a winner-takes-all showdown. Players must locate and scavenge their own weapons, vehicles and supplies, and defeat every player in a visually and tactically rich battleground that forces players into a shrinking play zone.

Julien Fournié is a French designer who has chosen fashion as his laboratory to influence and change life around the world. He always imagines his designs first with a sketch. He has chosen to become first a Haute Couture designer because of the core values of this discipline : exclusivity , authenticity, creative freedom, innovative techniques, paired with traditional craftsmanship.

In his eponymous house, the Haute Couture house which he has founded and fully controls, Julien Fournié is feeling completely free to decide what he wants to do and how he wants to achieve it. This freedom and independence of thought are paramount for a Haute Couture house and his designer. Thus, Julien Fournié stands behind each and every project in his realm, and each creative impulse follows his intuition only. 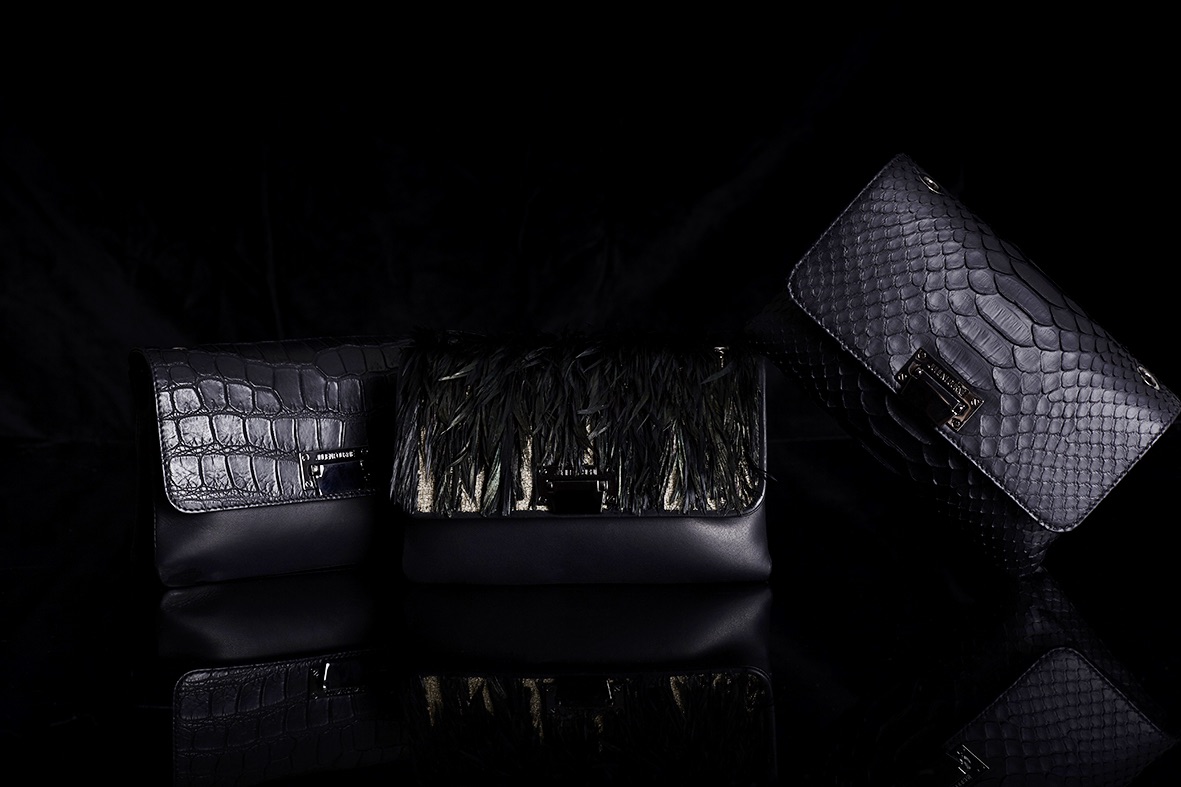 Founded in 2009, Maison Julien Fournié is one of the fifteen fashion houses in the world to have obtained the Haute Couture label. #FINDYOURLEGEND.

47 rue de Paradis, Paris. France
customerservice@julienfournie.com
+(33)
We use cookies on our website to give you the most relevant experience by remembering your preferences and repeat visits. By clicking “Accept”, you consent to the use of ALL the cookies.
Do not sell my personal information.
Cookie settingsACCEPT
Manage consent