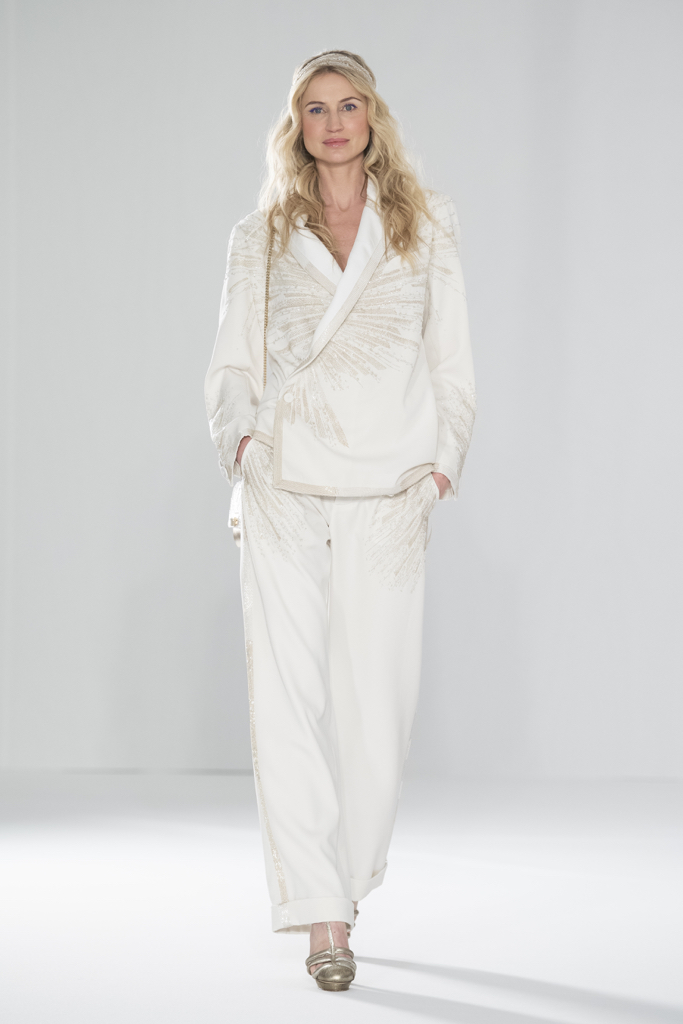 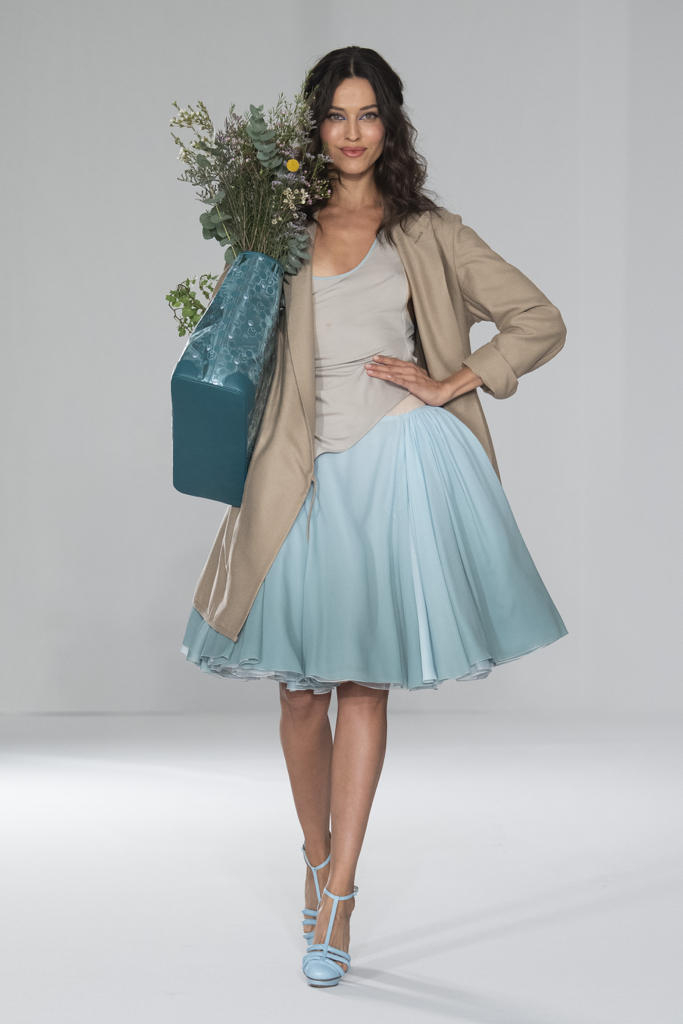 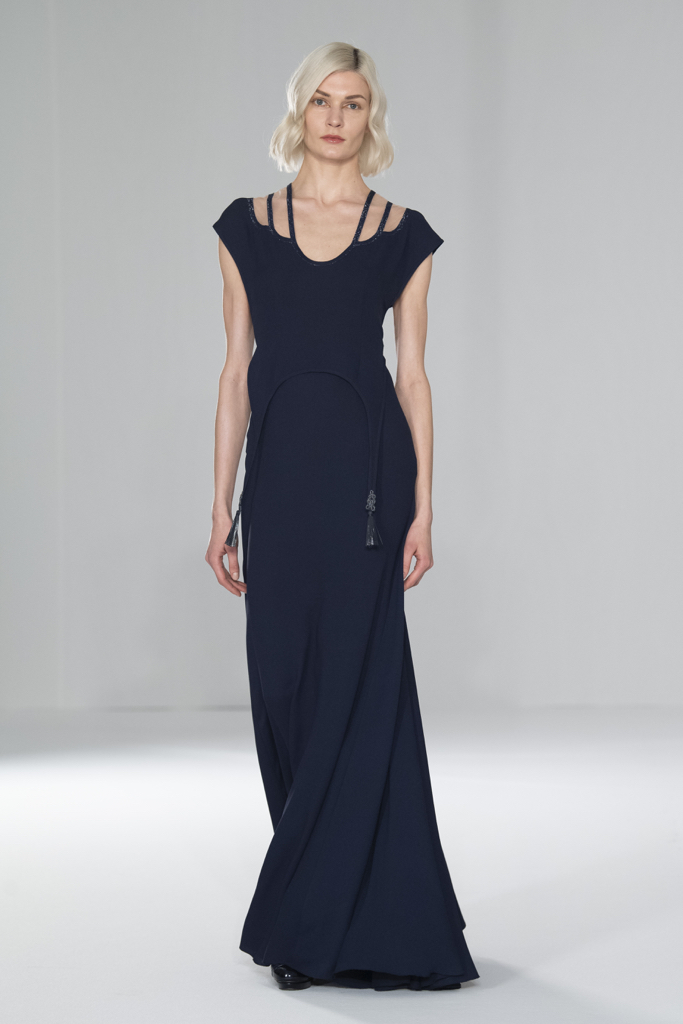 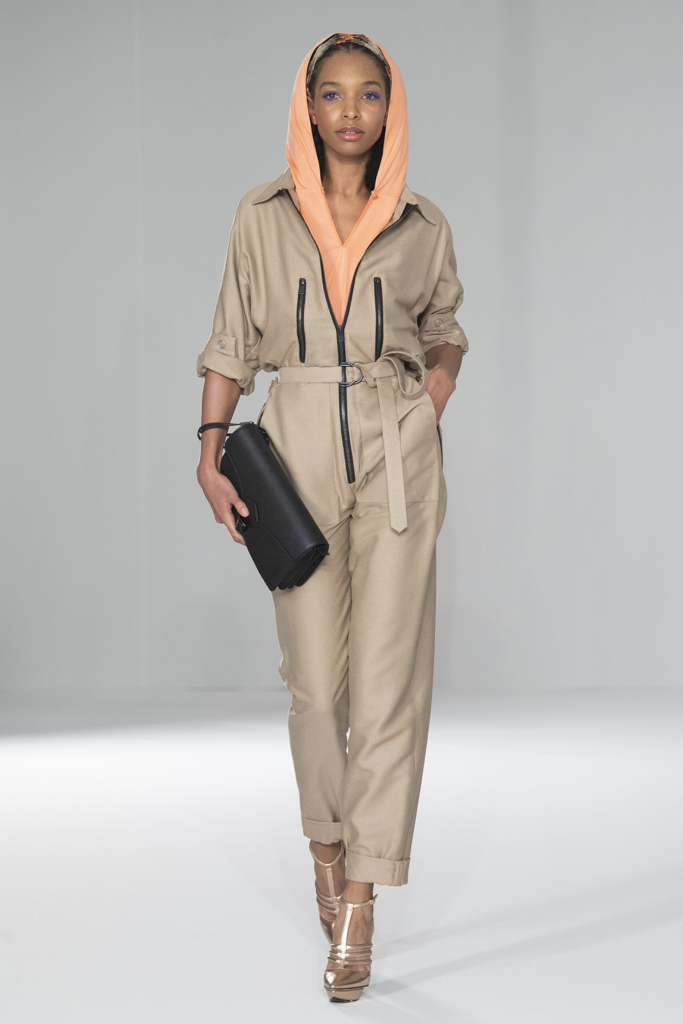 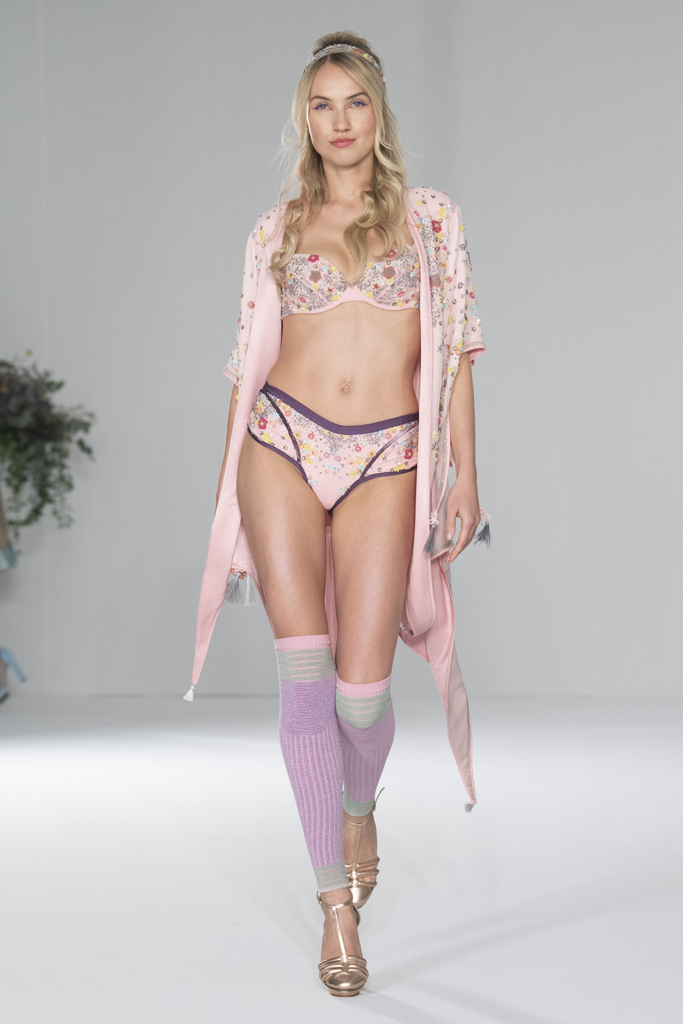 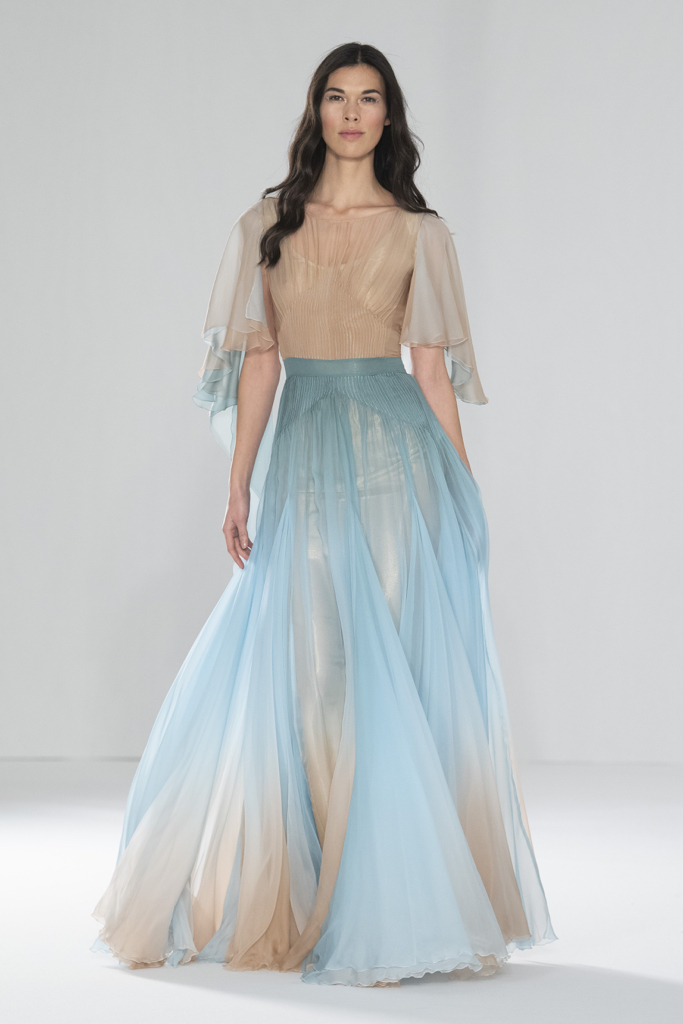 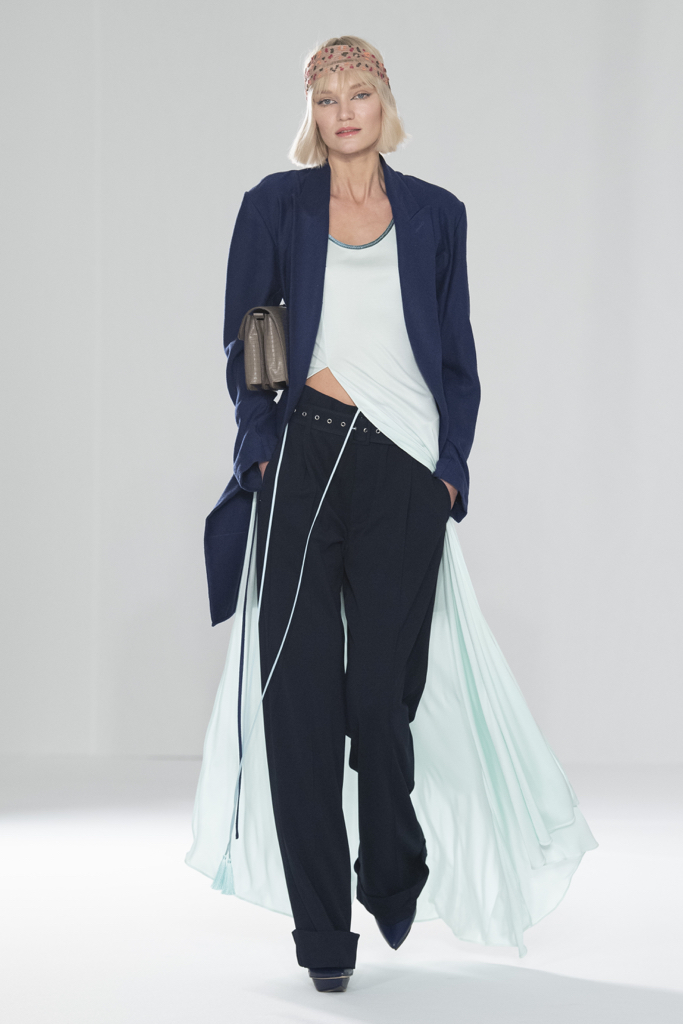 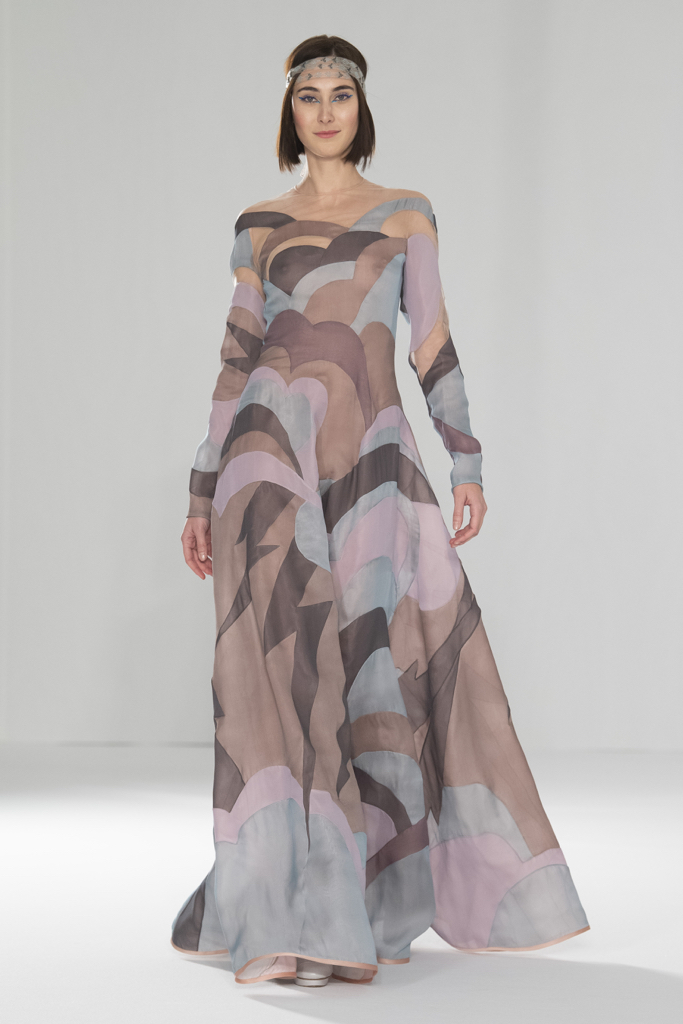 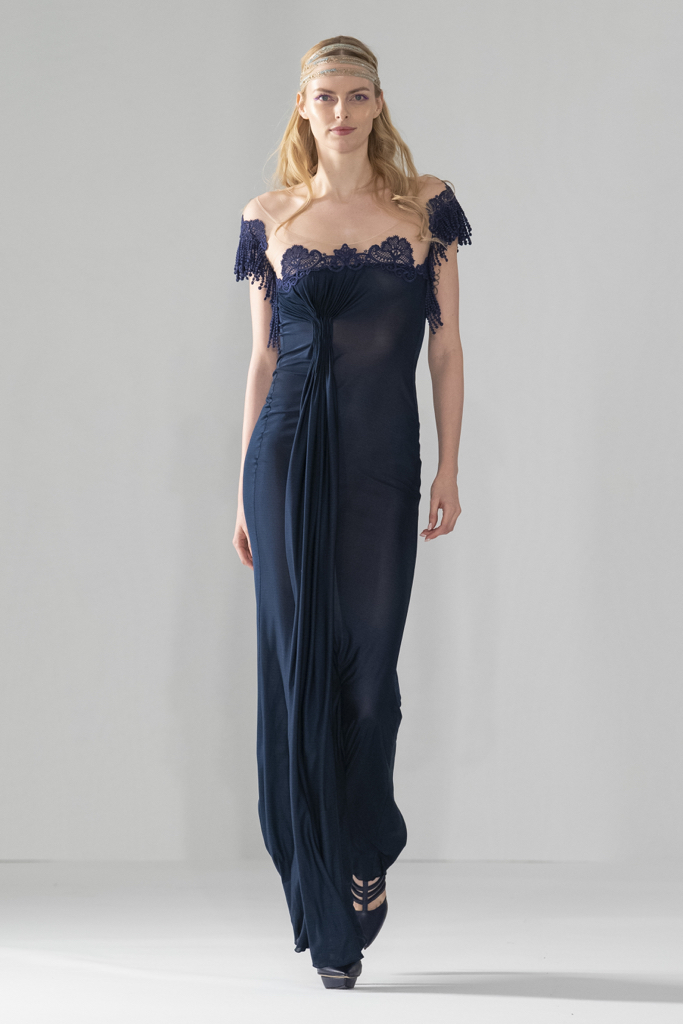 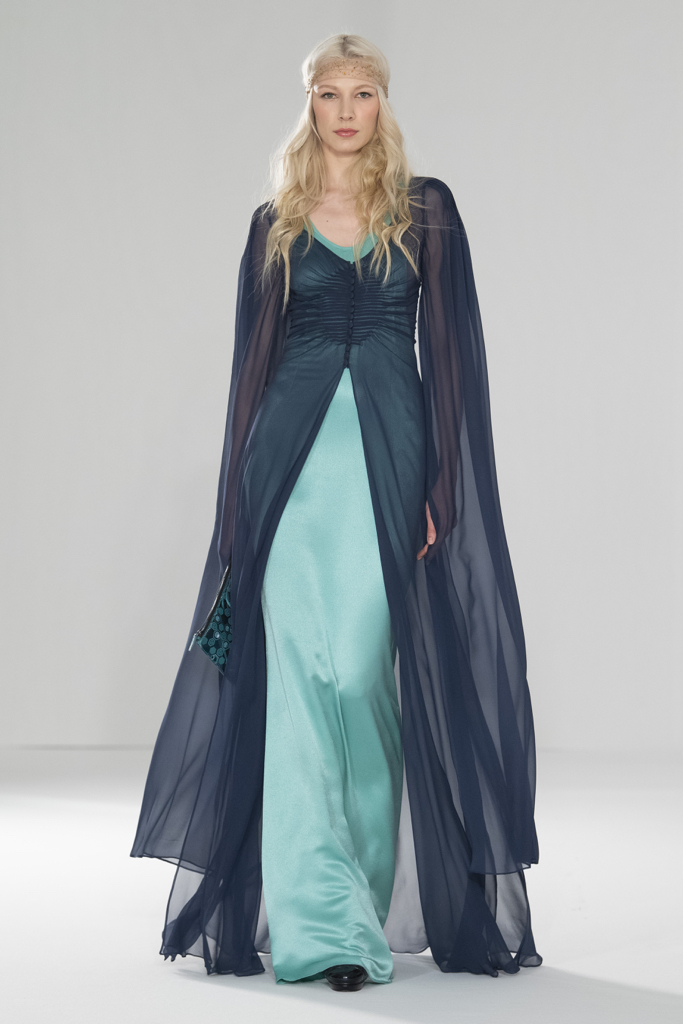 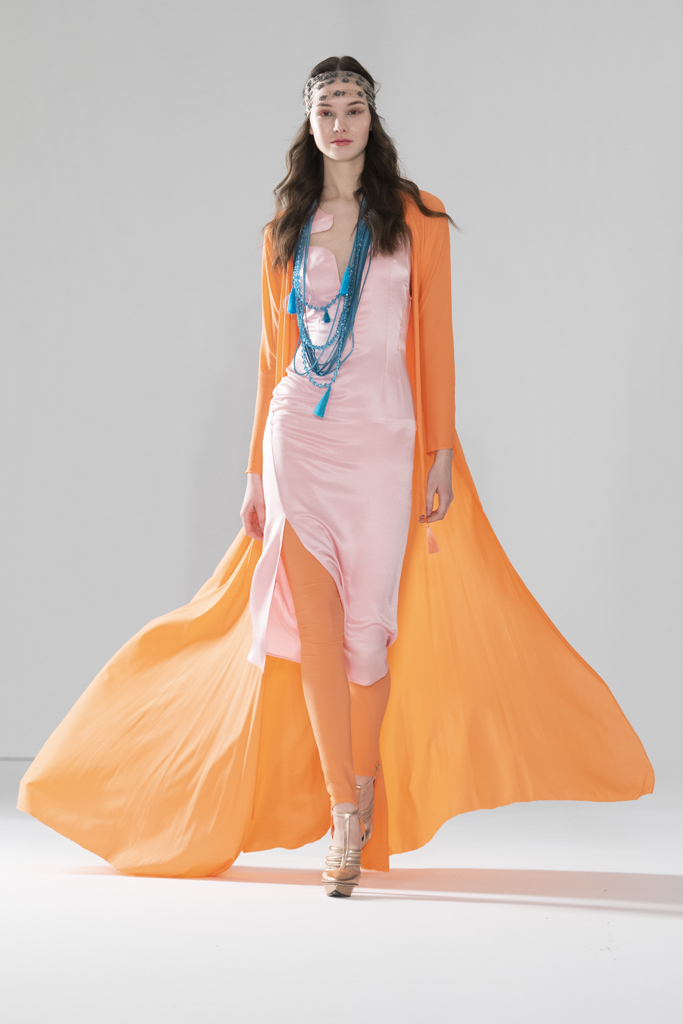 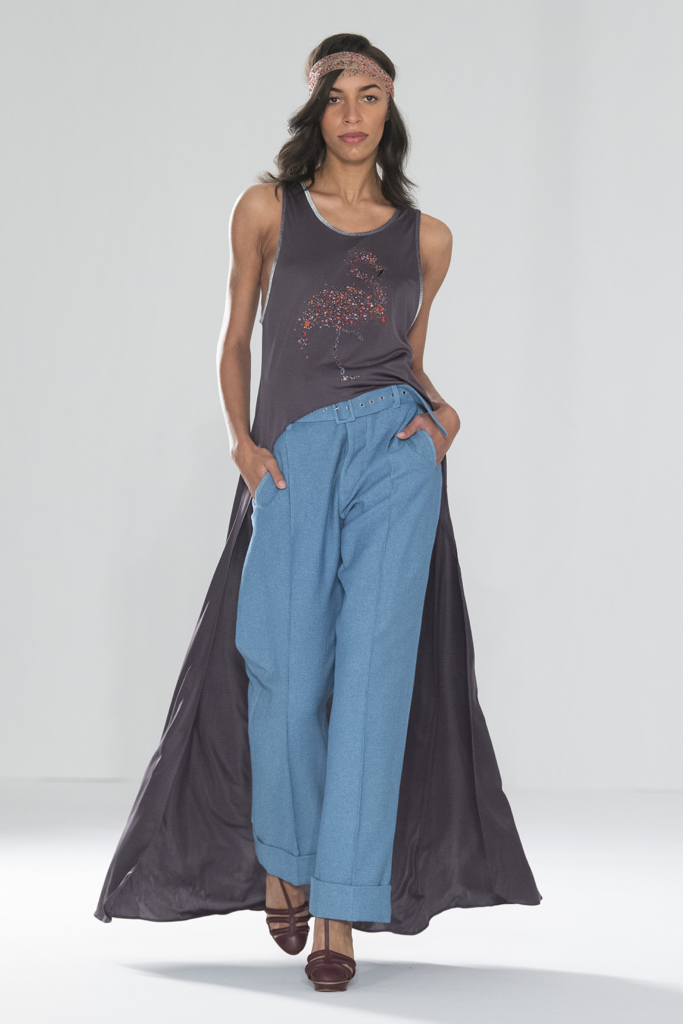 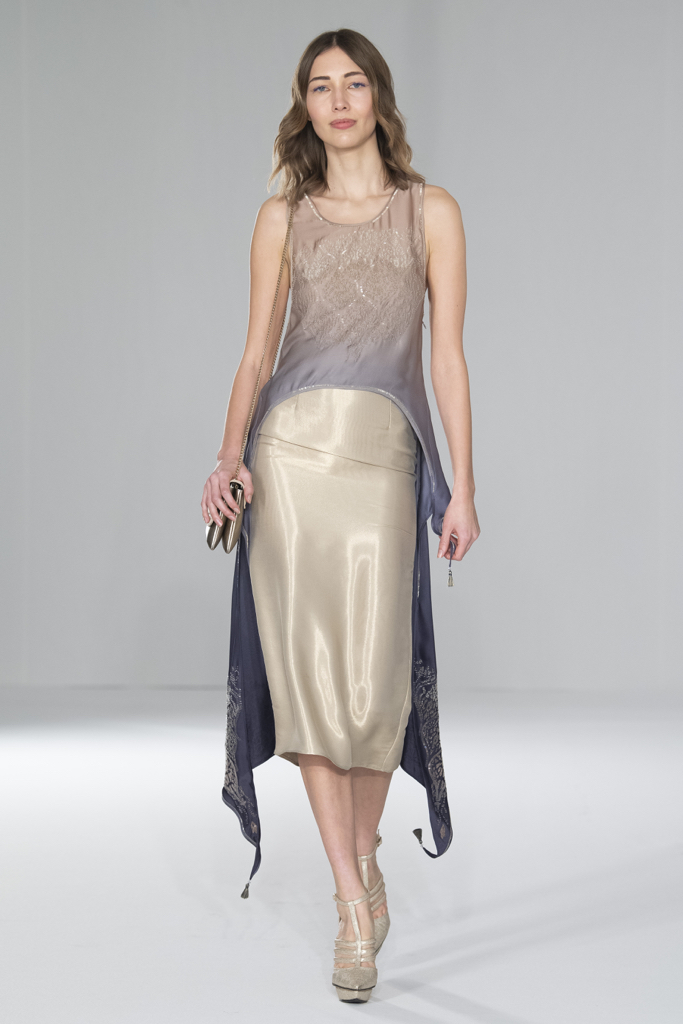 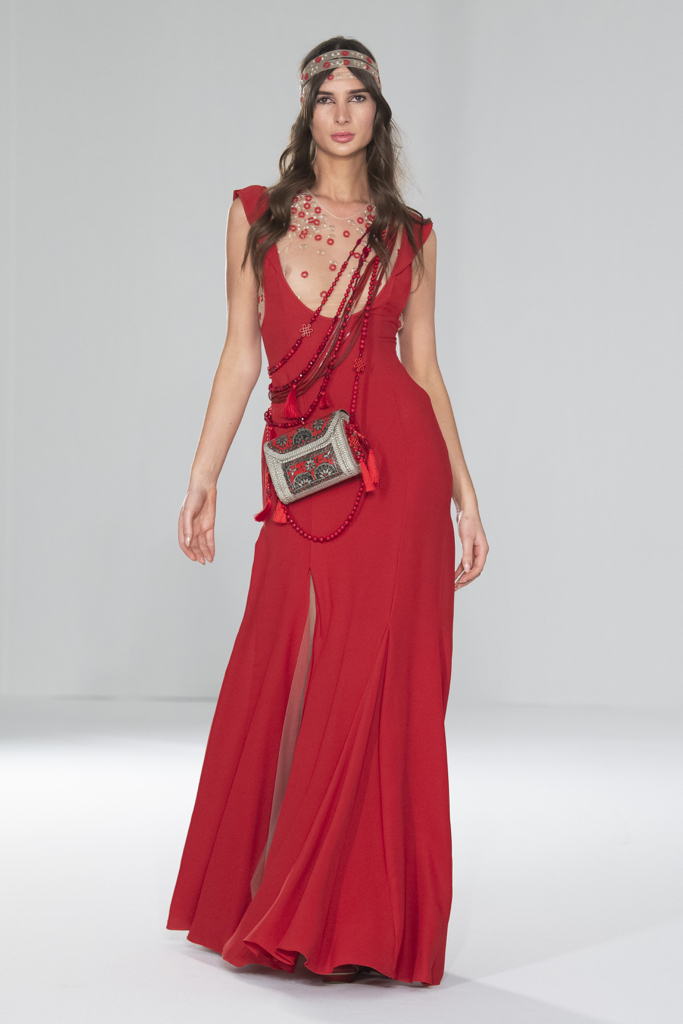 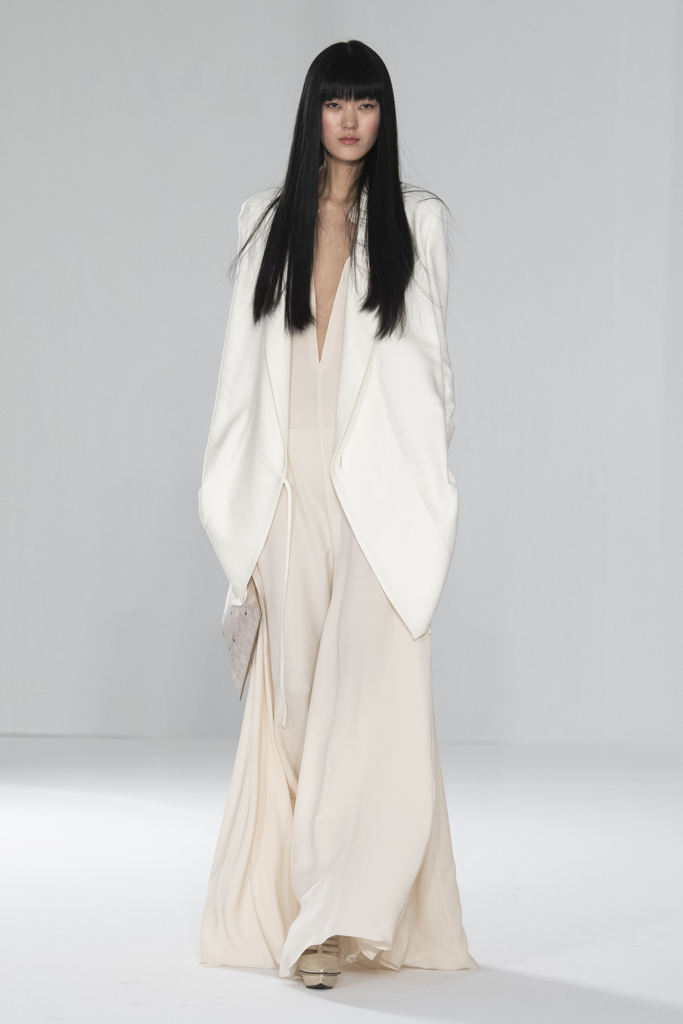 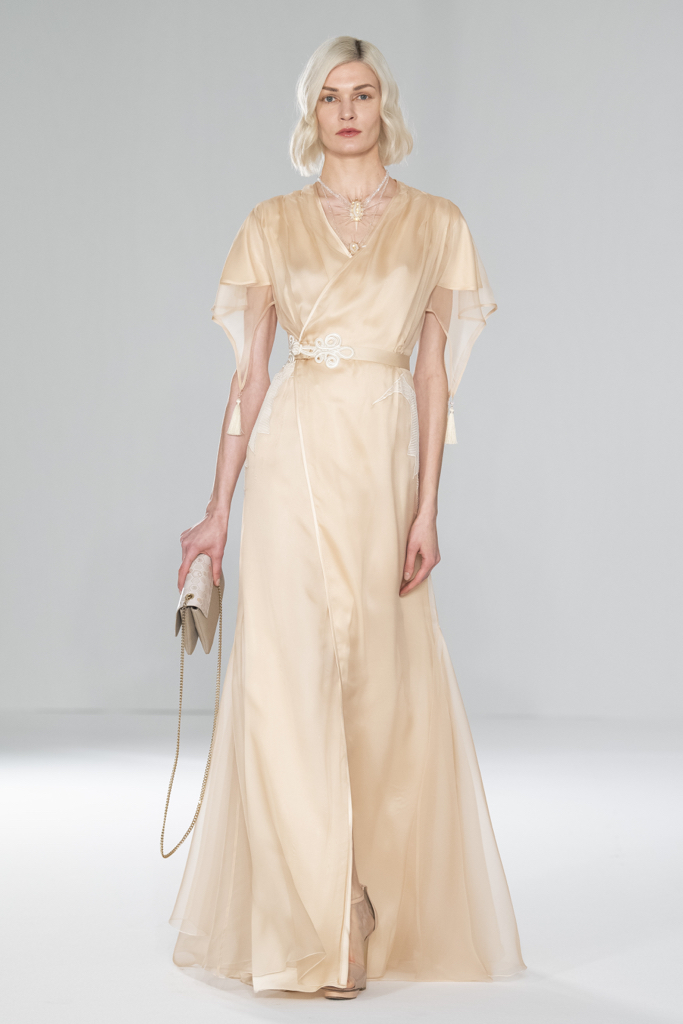 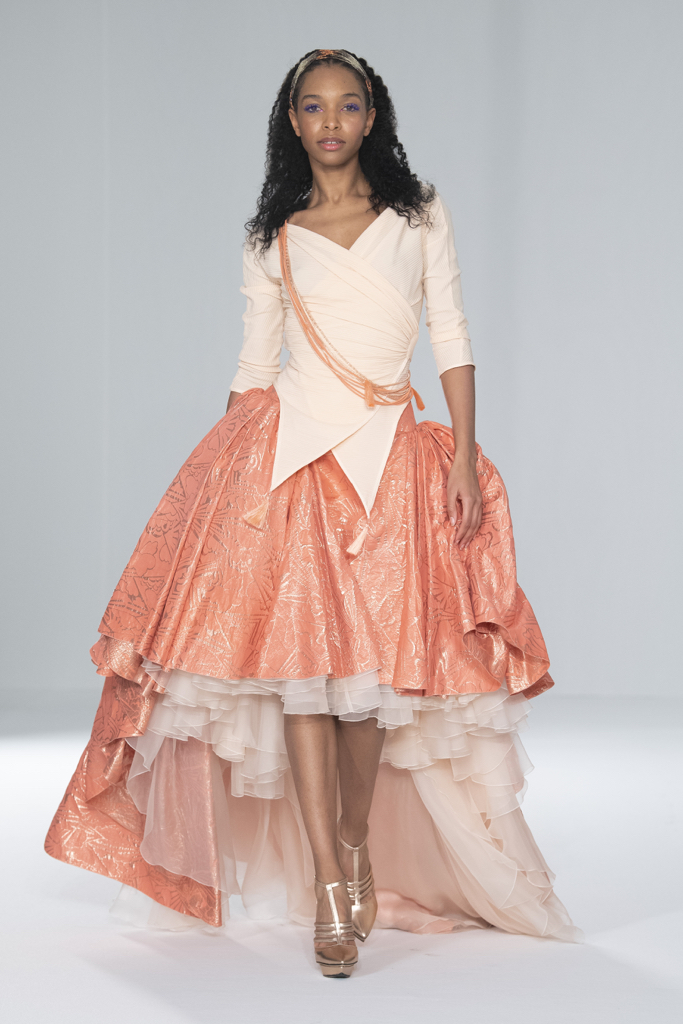 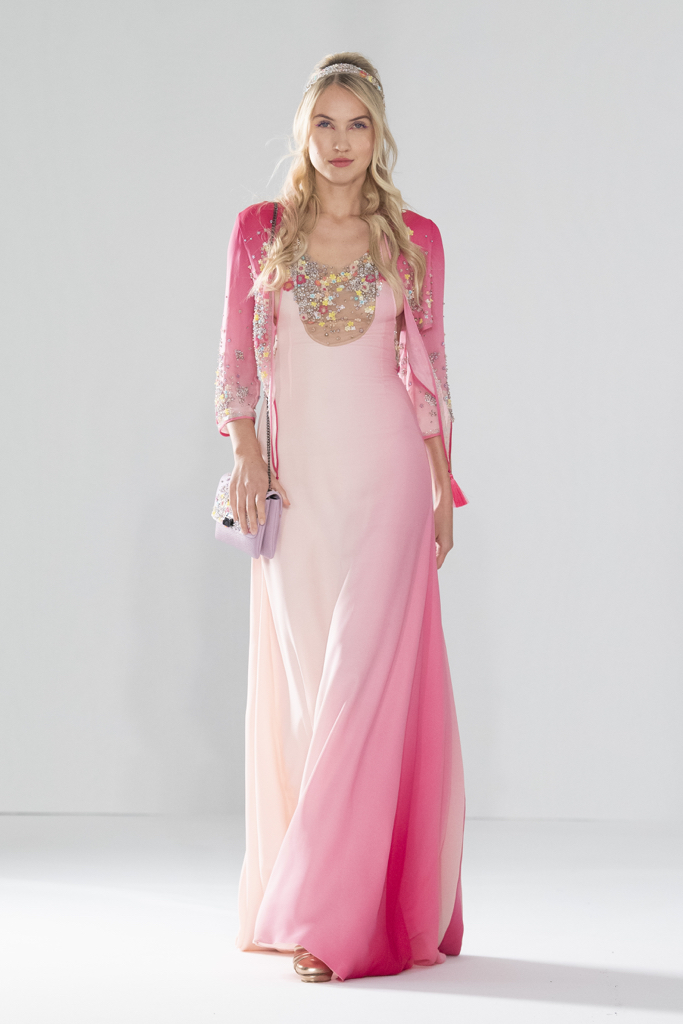 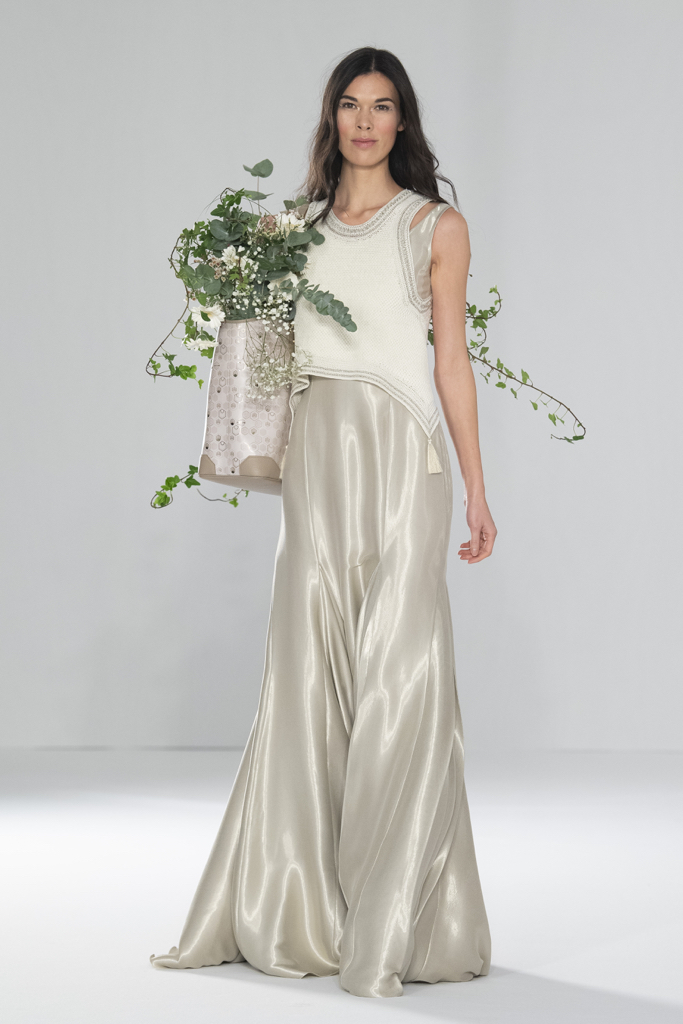 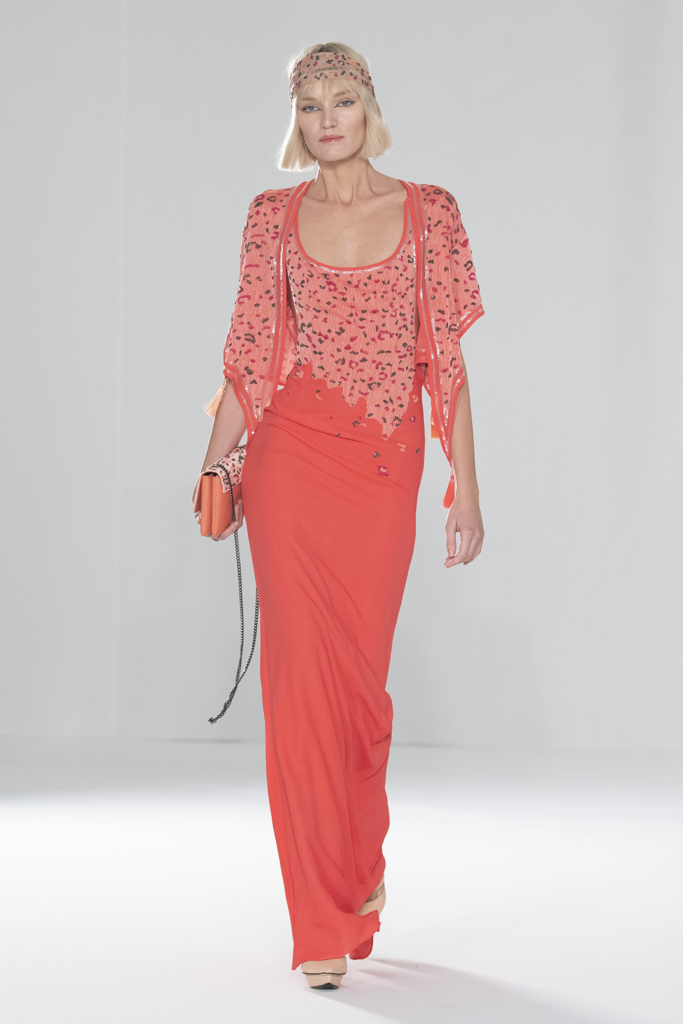 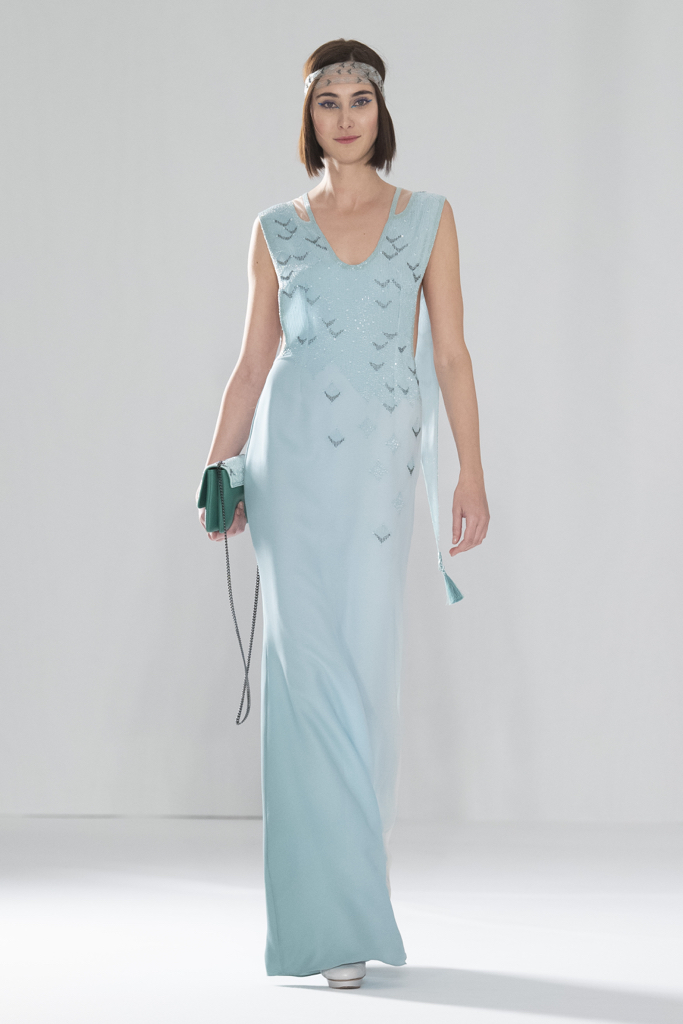 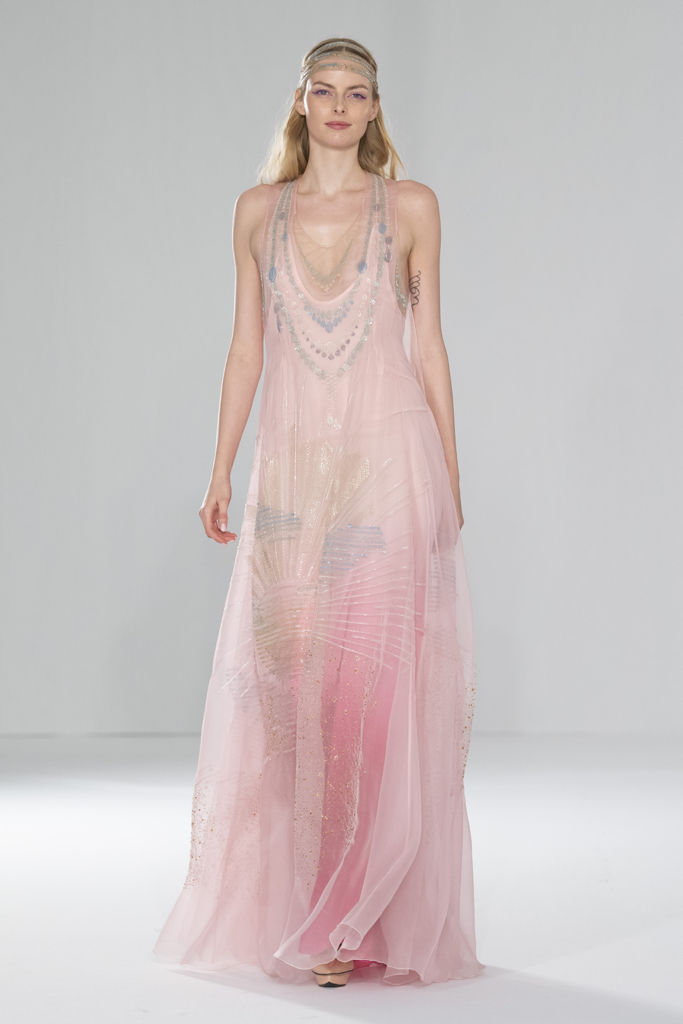 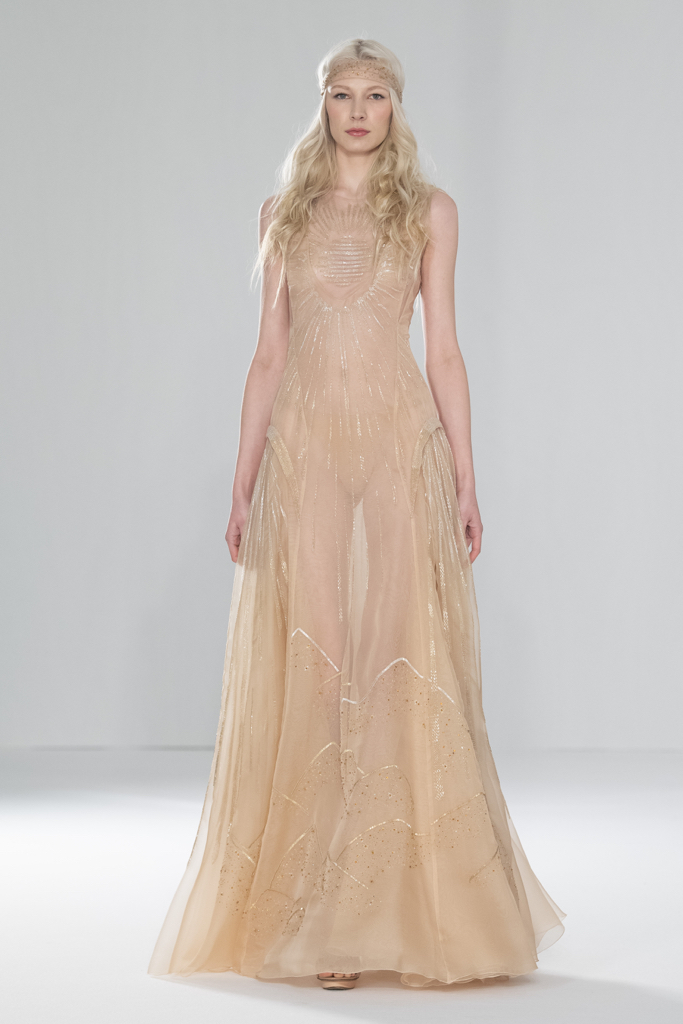 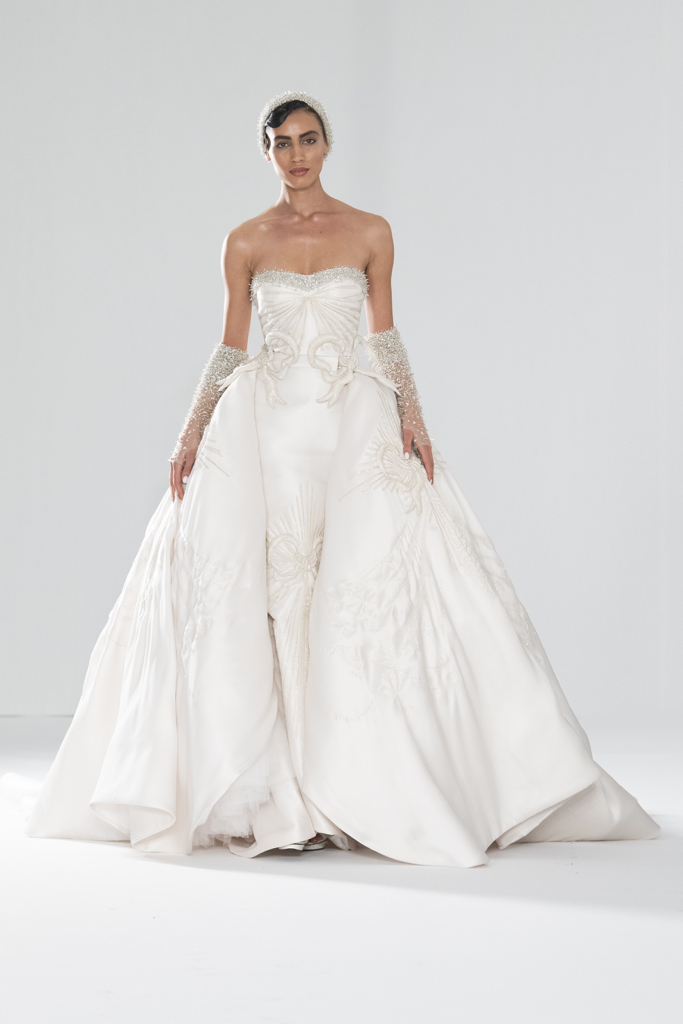 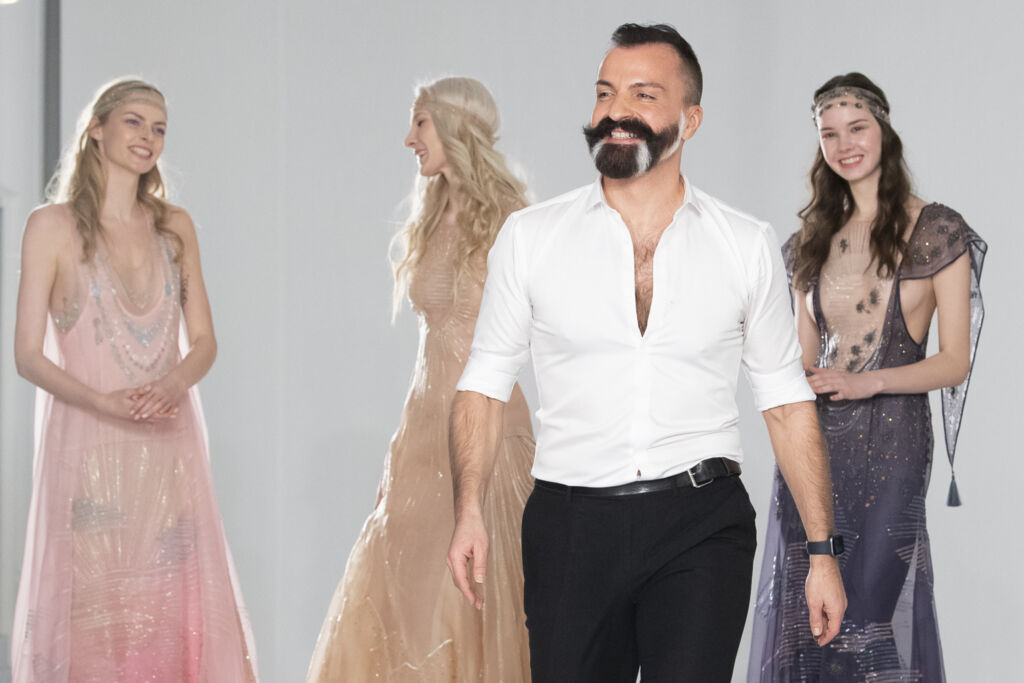 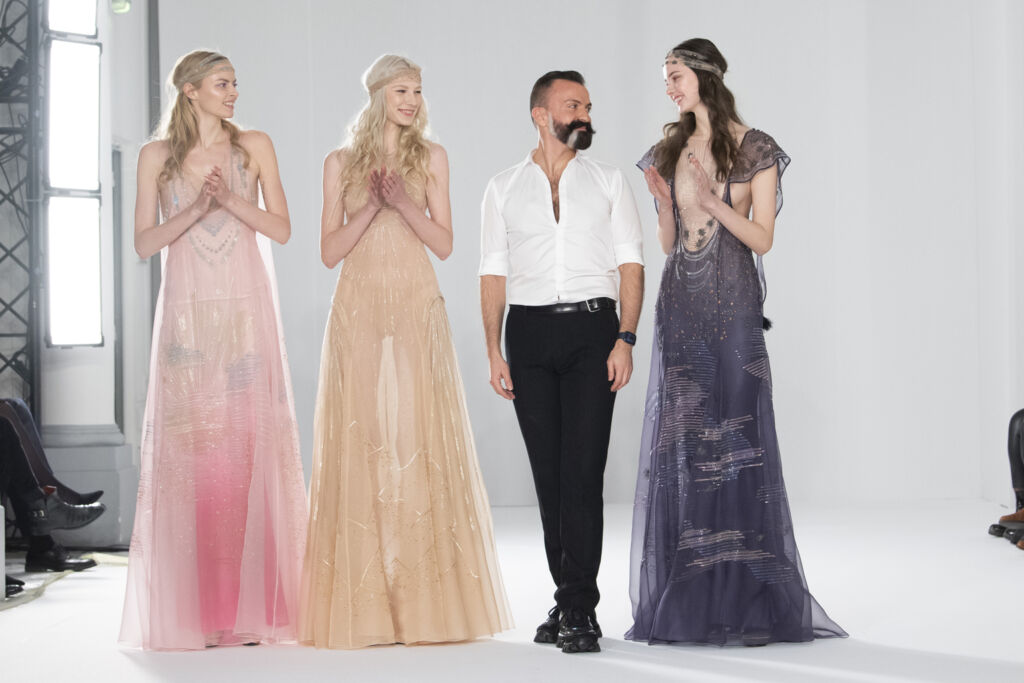 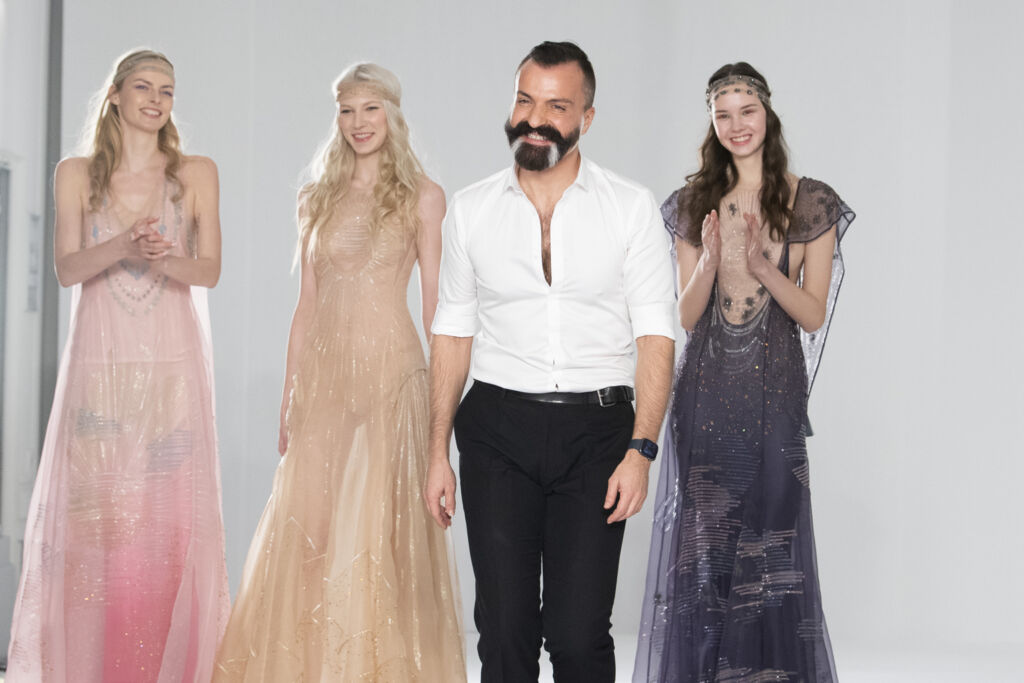 Once upon a time there was a young magician named Julien who loved nature, the islands and the cycle of the stars. Ever since he was a teenager, he had heard of full-moon parties that took place on beaches until the sun came out. They were meant to celebrate the earth and its environment, the sea and its magic, women freed from male domination.

As soon as he was old enough to participate, he went everywhere to Goa, the Balearic Islands, the West Indies to finally join these moments of communion with mankind and the universe. He was imagining them to be festive and serene, nocturnal and intense, liberated and elegant. Each time, Julien, now a grown-up adult, was disappointed: the excesses he was witnessing spoiled his expectations for harmony and jubilation. With the first ray of sunlight, Julien always found himself meditating about his delusion: particularly on these beaches where nature had worked wonders, shouldn’t women and men magnify the joy of finding themselves in harmony with their peers and the cosmos? His hope of a party without bitterness gradually withered facing the obvious commercial aims displayed in these heavenly natural sites and the lack of chic, revealing a poor self-respect.

One day, after all the excesses of mankind had been demonstrated, after the viruses had forbidden the parties to take place, Julien thought to himself: “What if instead of dreaming, I proposed my vision so that it gets a chance to materialize?” How could he achieve this? “With my own weapons”, he said. “The design tools I know can enhance looks on these festive occasions. It will also prove that nature can be magnified by the work of the best craftsmen across the world. And It will give me the opportunity to reveal that women have always, against all odds, sought to free themselves from the shackles imposed by societies.”

As if the planets had aligned to answer Julien’s thoughts, he then had the good fortune of meeting several fairies: first Fairy Emmanuelle, who brought him closer to the best weavers and knitters of natural fiber from the region of Lyons; then Fairy Aya who comforted him in the knowledge of the many embroidery techniques from India; finally Fairy Marie-Automne, who helped him find an elegant Parisian setting to present his vision. Cinderella’s fairy godmothers had also woken up to whisper to Julien, “The dream that you wish will come true.”

Julien went then back to sketching… With all the “petites mains” in his Haute Couture atelier, he cut, he draped, he imagined new embellishments. Twenty-five silhouettes emerged to compose “First Sunshine”, a resolutely summery and festive Haute Couture collection, with new cuts in Julien’s repertoire, a tribute to women freed from constraints, and designed to magnify their nature and simply celebrate the joy of partying in the open air in summertime.

The sparkling white tuxedo with golden highlights gives the same strength to women or men. The petticoats, always short in the front, revisit the 18th century spirit in a lighter construction, to comfort movements. They go well with long asymmetrical tops in silk jersey and supple jackets in the same soft fiber. Drapes and pleats accompany body curves and never oppress them. The collection meets the need for freshness with its light and delicate fabrics and a palette of precisely chosen colors. Transparencies, cuts and inlays let bodies breathe, uncover skin and illuminate each lady’s personality. In the final bouquet, three fresco dresses play with embroidered transparencies and summon the sun at dawn, at zenith, at dusk.
The bride unfolds her embroidered silhouette in triple silk organza. Without veil, the spouse preserves her feminine magic with fine craftsmanship and needlework.

The moral of this tale is: resilience is not enough. It is still necessary to make all possible efforts to meet joy, to create real parties and live together unforgettable moments of elegance and pleasure until full daylight.

The secret of this tale is that for the dream to come true, partners with various skills are essential… If they fully trust the artist whose dream they respect enough to turn it into a project.

And you too, you who are dreaming the same dream as Julien, you can make it come true in a thousand ways. Imagine them… Then Julien’s wish will be fully granted: “Find Your Legend.”